Keith: My name is Keith Sant with kind house buyers. I’m here with Richard. We buy houses all over King, Pierce and Thurston counties. Richard here, we just closed on his house here in Graham, he was moving over to span away and he called us. How’d you hear about us, Richard?

Richard: On the internet.

Richard: Yeah, sell my house fast and you guys I think were second on the list, and you had a local number, and you were the first ones I called.

Keith: I love it. Awesome. So you know we just closed on his house. You know, we tried to make it as fast as possible, sometimes little hiccups that could come in. I know, Richard your house, it was paid off completely.

Keith: And one thing that happened was the mortgage, the lender never filed your reconveyance, and so usually we could close in about seven to 10 days. That’s usually how long it takes for title work to happen. And then the one little hiccup was the mortgage hadn’t put in the reconveyance for the loan and so it took a little longer. How was your experience working with us?

Richard: My … It’s unbelievable. You know, I got to call you five stars.

Richard: So the, the process was relatively quick, given the hiccup. The rest of it has been gravy. These guys came out and moved me. They didn’t help me, they moved me. Nobody does that.

Keith: We just try to do our best.

Richard: And I got what I wanted for my house.

Keith: It was your asking price, right?

Richard: It was my asking price. I got what I wanted for my house. There wasn’t much dickering. So it was, you guys have been awesome to work with.

Keith: I love it.

Richard: And so I, if I ever needed to work with you again, I would, but hopefully I won’t.

Keith: Awesome. So you’d recommend us to your friends and family?

Richard: I will absolutely recommend you. Like I say, you guys were five stars, man.

Keith: Awesome. That’s what I like to hear. Well, I appreciate you so much, Richard. You have a blessed day.

Richard: Thank you, I appreciate you.

“I Would Recommend Kind House Buyers To Anybody” 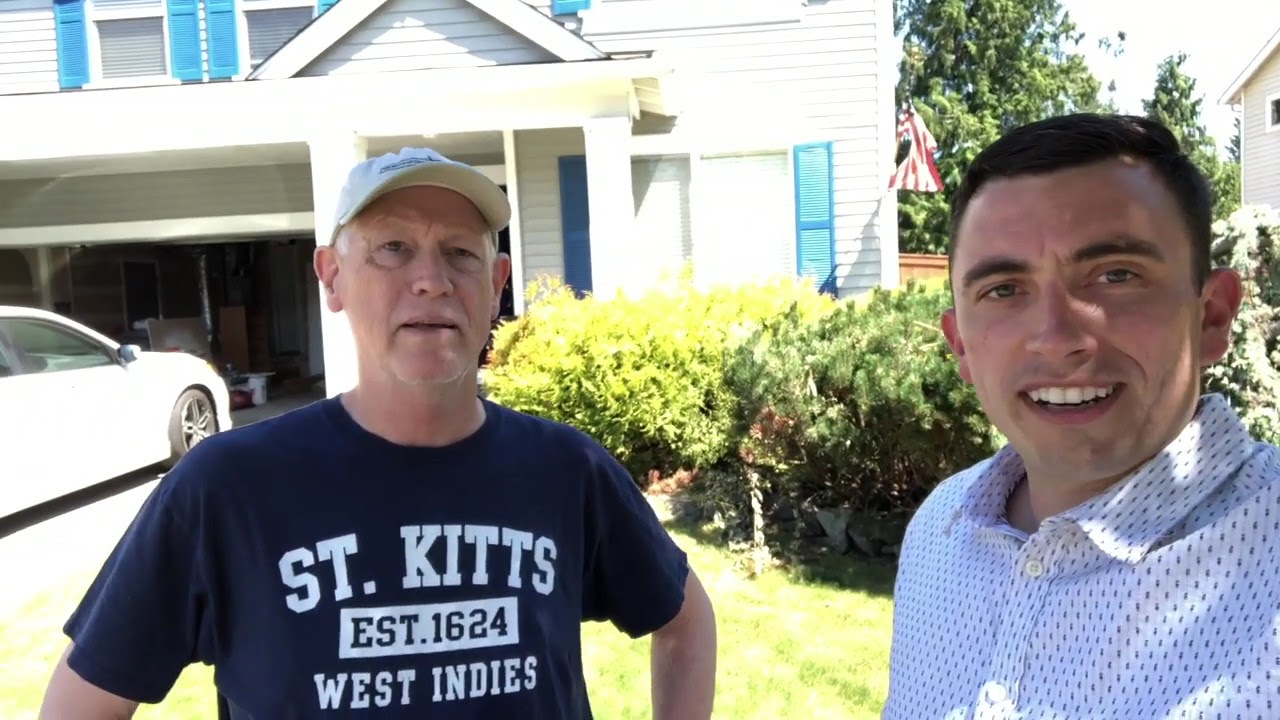 We buy houses in Washington State. Connect with us below. . . we’d love to make you a fair as-is no-obligation no-hassle as cash offer. What do you have to lose? 🙂

The 3 Ways To Sell Your House

The average homeowner thinks of selling their home with the help of an agent, but there are actually 3 different ways to sell your home.

Sell Now and “Just Be Done”

Where We Buy Houses in Washington